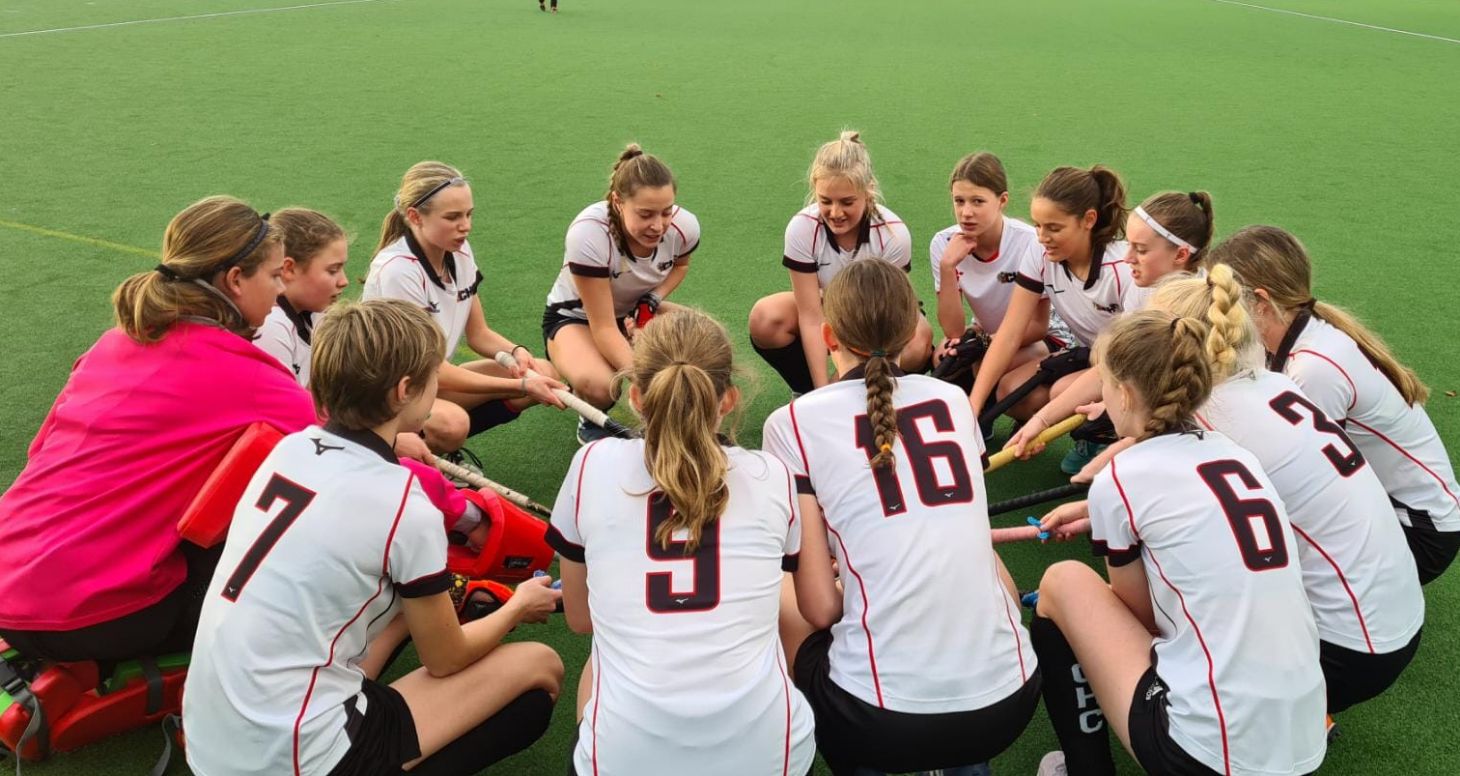 In a repeat of last year's Tier 1 Cup 3rd round, the Cobras played Repton HC. Last year the Cobras prevailed after a penalty shootout following a thrilling match. The score in this year’s match does not in any way reflect the performance of the squad, which was outstanding. Repton had 9 players from Repton School, which is the premier girls' hockey school, that train and play together 4-5 days a week.

Maddie nearly scored after 2 mins and we then held them until 30 mins into the game when a mistake outside our control led to their first goal from a well-practised PC, which was quickly followed by a second. We came out fighting in the second half and did create a number of attacking opportunities winning 2-3 PCs. There was also some super defensive work with Alice stopping 2 PCs on the line. On her debut Meg made a number of important saves.  Marking was also improved.  Sadly, Repton added a third at 42 mins and two shortly before the end. However, the team’s work rate led by Captain, Caitlin, cannot be faulted.  Players' Player was Maddie but there were also nominations for Tilda, Meg and Alice.

Thank you to the support from parents and friends, and to Didz for supplying opposition tea.

We move on to the final West League match this Sunday. 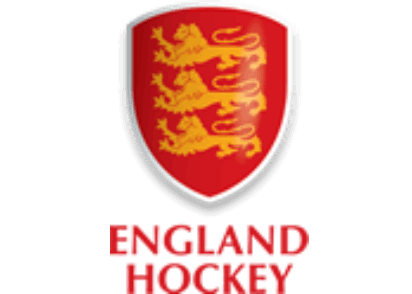 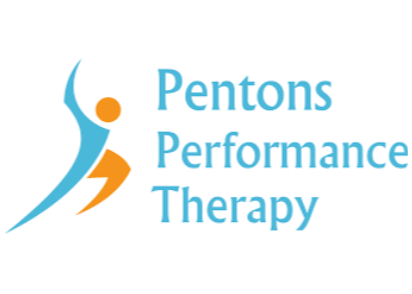